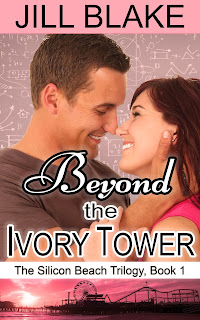 If there’s one thing math professor Anna Lazarev believes in, it’s the value of higher education. So when her younger sister announces she’s dropping out of college, Anna places the blame squarely on the man who inspired her sister’s rebellion.

Venture capitalist Ethan Talbot claims the US academic system is broken. His solution? Pay top students to “opt out” and pursue their entrepreneurial dreams without wasting time and money on a university degree.

In a passionate battle for the hearts and minds of a new generation, Anna will do whatever it takes to prove Ethan wrong. But when his demands take a more personal turn, will she sacrifice her principles to come out on top? 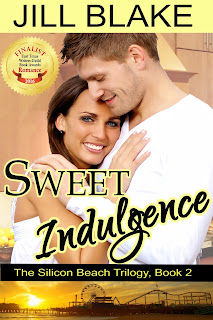 Becca Markham spent the last six years trying to please everyone else. Now it's her turn. She ditches her cheating boyfriend, quits her high-stress job as a software engineer, and decides to transform her life-long love of baking from a part-time hobby into a full-time business.

Leo Kogan spent years scrambling to escape a life of poverty—first in Russia, then in the U.S. Now a successful surgeon, he needs just one thing to complete his American dream: the perfect woman. But making the leap from casual friends to lovers proves harder than he expects.

Despite a sizzling attraction, Becca and Leo don't see eye to eye—especially when it comes to love and money. She’s looking for sex without strings; he wants a partner for life. She stakes her future on a risky new business; he’s obsessed with financial security.

Can love bring two headstrong people together…or will their differences end up tearing them apart? 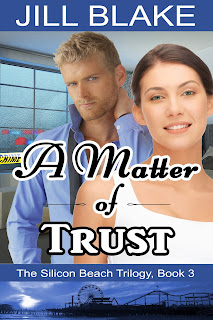 Klara Lazarev doesn’t have time for romance. She’s too busy forging her own path in life: scrambling to finish her senior thesis, applying to grad school, writing innovative software in her spare time.  Besides, she’s been burned before. She refuses to let it happen again—especially with a man who can’t even recall that they’ve already met.

Russian-born venture capitalist Vlad Snezhinsky excels at two things: making money and being a dad. Still struggling to get over a disastrous marriage, he has zero interest in starting a new relationship. That is, until he runs into his colleague’s stunning sister-in-law, Klara.

But when a shocking murder throws their world—and their hearts—into chaos, discovering the truth becomes more than a matter of trust… 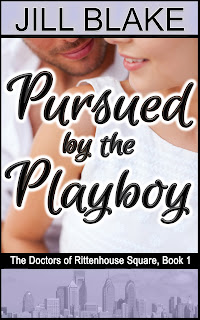 Kate Warner isn't interested in romance.  After years of bearing silent witness to the disaster zone of her parents' marriage, the last thing Kate wants is a husband and kids.  Besides, she's on the fast track to academic success at an Ivy League university.

Enter Dr. Marc DiStefano, star of the university hospital's department of gynecology.  Tired of the Barbie-doll wanna-be's of his past, he's looking to settle down. And he's set his sights on Kate.

…That's when the problems begin. 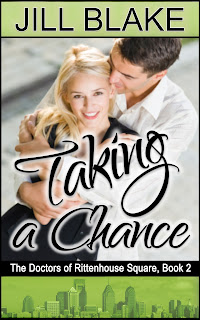 When Samantha Winters’ career as a big-city doctor leads to major burnout, she applies for a temporary position at a small clinic in central Pennsylvania.   She’s as out of place in the town of Oakridge as a pair of high heels in a cow pasture, but that won’t stop her from going after what she wants.  And what she wants most—after rediscovering her passion for medicine—is a family of her own:  a loving husband and kids.

Alex Kane is the local boy who made good. He’s spent years building his computer start-up into the biggest employer in Oakridge. Between that, and raising his sister’s orphaned kids, he’s ready for a break. What he really wants is to cut loose and have some fun. Too bad the new doc in town isn’t interested…. Or is she? 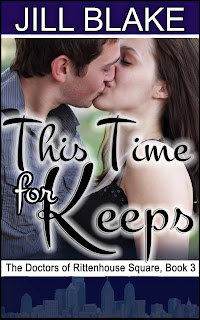 A random act of violence...

A second chance at love...

But sometimes the past can be hard to let go of, especially when old flame Luca Santoro reappears in her life and decides he wants to start over...this time, for keeps. 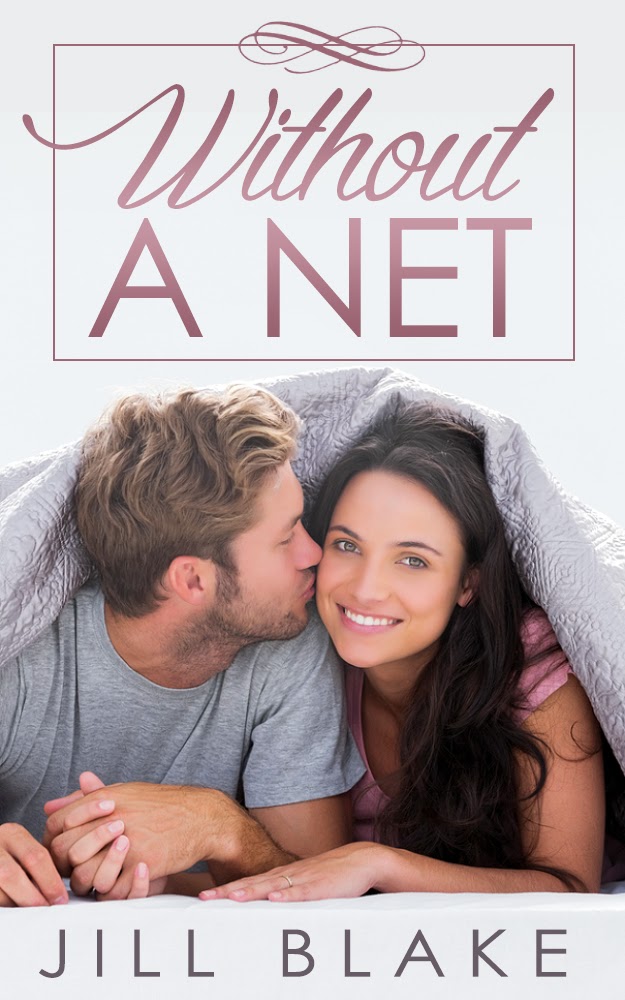 Eva has always played it safe…and where has it gotten her? Betrayed by her husband, left alone to raise her young son, and struggling to keep head above water, the last thing she needs is another philandering male.

Max has always pursued adventure…until he's sidelined by an accident.  While recovering from his injuries, he discovers that the biggest adventure of his life may be closer than he ever imagined—in the form of Eva, his baby sister’s best friend.

The problem?  Convincing Eva to risk it all…without a net. 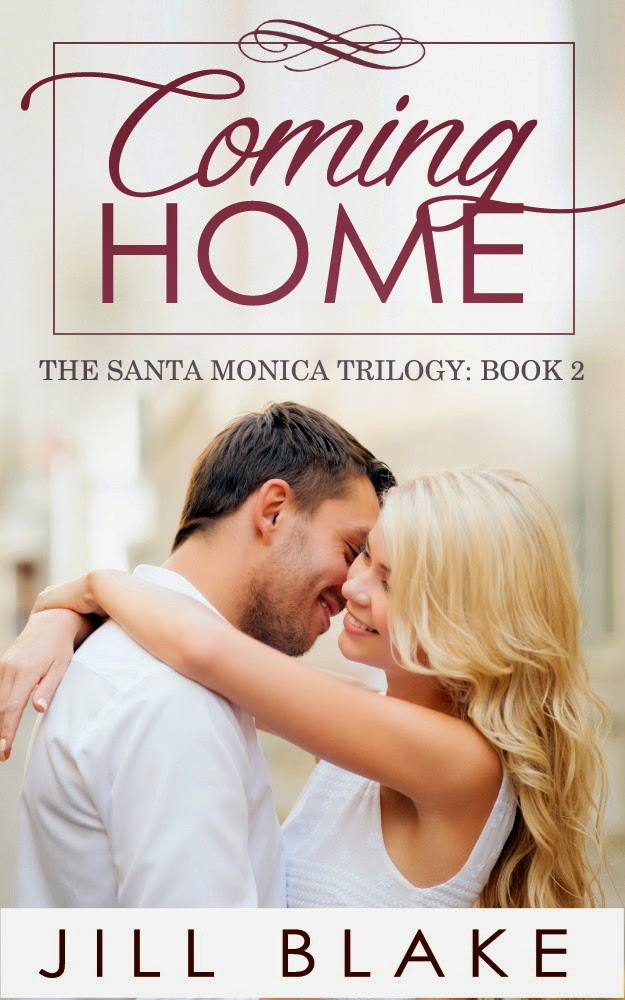 Grace goes to New York to search for her father—and ends up getting drawn into a frenetic life among Manhattan's über-rich. But when her new marriage collapses in a firestorm of scandal, she flees home to California to recover.

After his college girlfriend dumps him without explanation, Logan spends eight years building his career and sampling some of L.A.’s finest talent. Now that Grace is back in town, Logan can’t stop thinking about her, and wondering What if…? 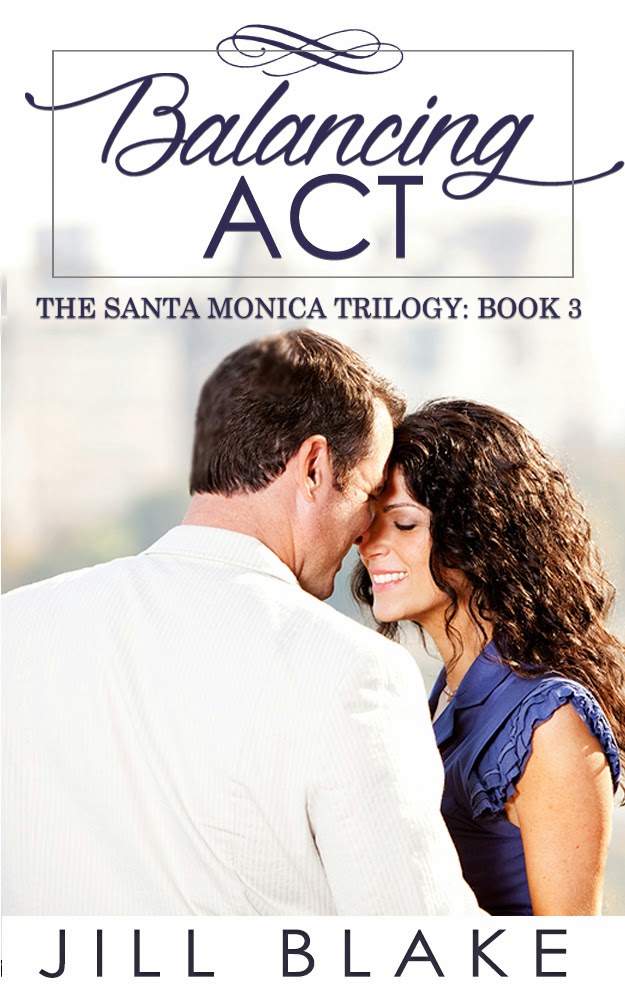 When Angie goes head to head against her old nemesis Zach, “backroom negotiation” takes on a whole new meaning. As lawyers on opposite sides of a case, they’ve got plenty to argue about. She’s an environmentalist. He’s in-house counsel for a land developer.

But handling difficult clients, interfering family and friends, as well as courtroom battles proves easier than facing a growing mutual attraction that threatens to spin out of control. While Angie wants to believe there’s more to life than legal briefs, she’s been burned before. Can she learn to trust Zach, or will complications of his playboy past derail any chance of a happily-ever-after? 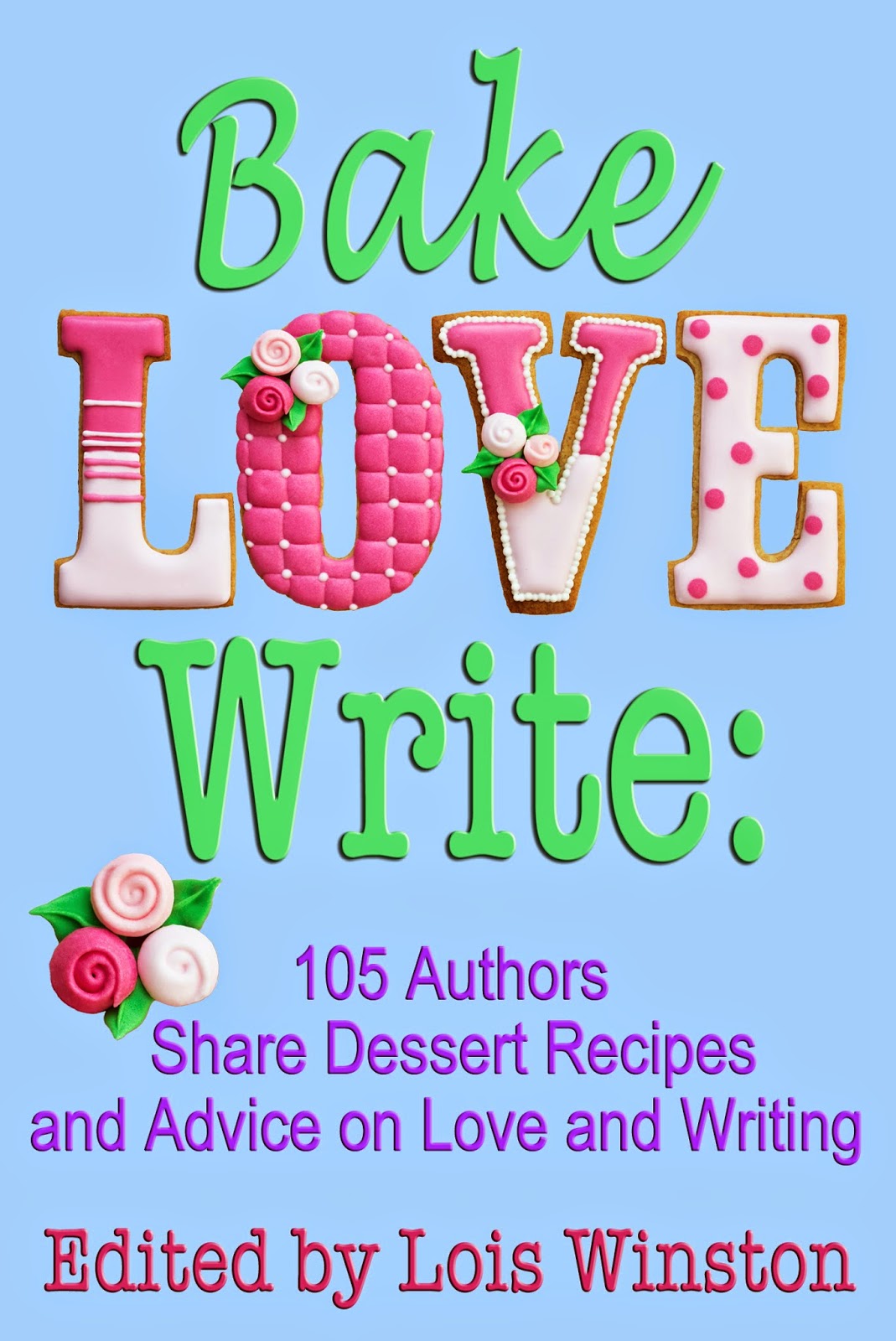 What do most authors have in common, no matter what genre they write? They love desserts. Sweets sustain them through pending deadlines and take the sting out of crushing rejection letters and nasty reviews. They also often celebrate their successes--selling a book, winning a writing award, making a bestseller list, or receiving a fabulous review--with decadent indulgences. And when authors chat with each other, they often talk about their writing and their lives. Recipes. Writing. Relationships. In this cookbook 105 authors not only share their favorite recipes for fabulous cakes, pies, cookies, candy, and more, they also share the best advice they've ever received on love and writing.